Home » Blog » HGH Alternatives: Does SeroVital Work for You?

HGH Alternatives: Does SeroVital Work for You? 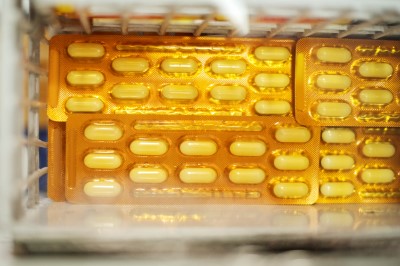 If SeroVital is not HGH, then what is it? It is a nutritional supplement, a combination of amino acids and other ingredients that could have a limited ability to raise your growth hormone level.

SeroVital was one of the first in what has now become a long line of “HGH boosters” that claim that they can naturally increase your HGH and therefore has many anti-aging properties. While there are now many products on the market making such claims, SeroVital remains the most popular and well-known because it has been featured on Dr. Oz’s TV show and endorsed by several Hollywood celebrities.

SeroVital and other so-called HGH boosters are not prescription drugs. They are sold as nutritional supplements. They are pills or capsules containing the amino acids and other long-chain proteins that are the building blocks of HGH normally found in your diet.

However, there is very little peer-reviewed evidence to show that increasing your intake of these proteins in supplement form does anything to make your body produce more HGH. It’s as if someone dumped a load of bricks on your driveway – it doesn’t mean they would magically turn into a guest house!

The Truth about SeroVital 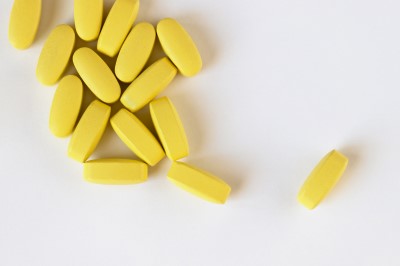 The first and most important truth you need to know about SeroVital is that other than trials paid for and conducted by the manufacturer itself, there is little or no evidence to support its maker’s claims.
Second truth: Despite the claims made by the makers of SeroVital and other “HGH boosters,” it is not, nor does it contain any authentic HGH. If it did, you would NOT be able to purchase it without a prescription.

If you walk away from reading this page realizing one thing only, understand that there is no such thing as “over the counter” or “non-prescription strength” HGH. The HGH injections used in growth hormone therapy as prescribed by doctors is an FDA-approved prescription-only medication known as Somatropin. Somatropin is a synthetic form of HGH made in the pharmaceutical lab. It is synthesized using human DNA; therefore, it is an exact copy – molecule for molecule – of the HGH normally produced and released by your pituitary gland.

Interesting Information for you
HGH Prescription

How to Get HGH Prescribed Online in the US

Please, pay no attention to all of the ads you may see online or in “muscle magazines” for non-prescription HGH or HGH pills – there is simply no such thing. In addition to only being sold via prescription, genuine growth hormone therapy is almost exclusively given via injections.

HGH injections are prescribed to treat patients who have been diagnosed with growth hormone deficiency (GHD.)

SeroVital is not a drug, prescription or otherwise. It is not “prescribed” to treat anything. It is sold as a “nutritional supplement.” Its claims of having the ability to raise your HGH levels are untested and unfounded. Nutritional supplements are not regulated by the FDA. This is why you will see on the label, or in the fine print of any ads, a disclaimer that goes something much like, “this product is not made to treat any condition or disease, and any claims as such have not been substantiated by the FDA.” 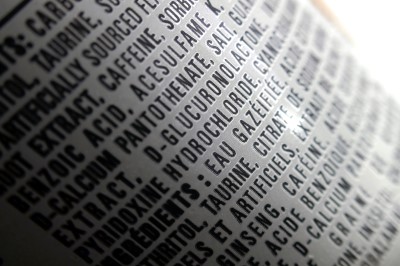 The good news is that while basically ineffective for raising your HGH levels, name-brand HGH supplements such as SeroVital are relatively harmless and generally safe to use as directed.

However, since the supplement industry is not regulated by the FDA, these products do not have to disclose all of their ingredients on the label, and you have no way of knowing if they may contain something you are allergic to or that may interact with some other drug you are taking, or otherwise cause you some adverse effects. This is yet another reason why such so-called HGH supplements should be avoided.

But again, more important than their safety is the supposed effectiveness of HGH supplements like SeroVital. It is a medical fact that HGH supplements are ineffective methods of increasing HGH levels in your body, despite the claims made by the manufacturers and supposed customer reviews.

The Pros and Cons of Taking SeroVital for Men

There are very few “pros” of taking SeroVital and quite a few “cons,” not the least of which is since it really does little to increase your HGH level, if you truly are suffering from a growth hormone deficiency, taking this, instead of seeking genuine treatment can be hazardous to your health.

For most people who are basically in good health, taking SeroVital may simply be a waste of time and money. But the consequences may be more dramatic if taken instead of growth hormone therapy by someone with an actual medical condition.

You must understand that SeroVital does not contain HGH, and thus it can’t help patients with growth hormone deficiency (GHD). SeroVital does NOT significantly raise your HGH level. True, there is some evidence that the amino acids and other ingredients in these kinds of HGH supplements can raise your HGH levels to some degree – especially when you combine their use with exercise and dietary changes.

The many debilitating symptoms of GHD can only be treated with prescription HGH injections.

DO I HAVE HGH DEFICIENCY
Start Quiz Order HGH

There is NO comparison between SeroVital and genuine HGH therapy and injections.

Once again, we must reiterate that SeroVital and related products are in no way, shape, or form to be perceived as a substitute for or alternative to growth hormone therapy.

The only FDA-approved treatment for growth hormone deficiency (GHD) in children or adults is some form of the prescription medication somatropin. GHD is a medical condition with many debilitating symptoms that can only be reversed or mitigated with authentic growth hormone injection therapy.

SeroVital’s claims of having the ability to raise the level of HGH in your bloodstream are, for the most part, unproven. At best, taking SeroVital may slightly increase your HGH production and could provide some increased energy and ability to burn fat in otherwise healthy individuals, but it is in no way to be seen as a treatment for GHD.

What Do People Say: True Reviews of Patients?

Since SeroVital is an unregulated nutritional supplement, you cannot take any online reviews you read about it all that seriously. Most of these reviews are fake, produced by the manufacturers of these kinds of products or paid testimonials.

If you are Googling info in SeroVital, you should pay less attention to the dubious positive reviews you may see and more to the many complaints and even lawsuits filed against its maker SanMedica International as well as the advertising company for the product.

The main complaints in these lawsuits include lack of scientific evidence, false advertising, and violation of several consumer acts and laws.

What Are the Side Effects of Taking SeroVital for Men? 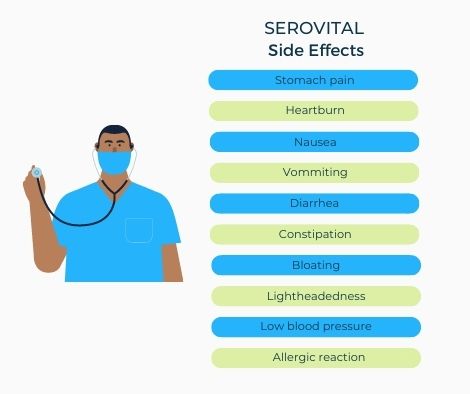 All of the ingredients in SeroVital have not been disclosed. Of the amino acids that are not to be in the product, several side effects have been reported, including:

Is it safe to take SeroVital with other medications?

Since the manufacturers have not and do not have to disclose all of the ingredients in SeroVital, you should not take it if you are on other medications without the advice of your prescribing physician.

Probably not. While a small study said that SeroVital could help you to lose weight, the study was paid for by its manufacturers, it was not published in any peer-reviewed clinical journal, and the study involved only 16 participants.

What happens when you stop taking SeroVital HGH?

Since nothing of real value occurs when you start and continue taking SeroVital, there is no consequence of stopping. In fact, if you are taking it, you should stop, as you are wasting your money on something that is doing very little, if anything, for you.

Now that you know a lot more about the differences between SeroVital and actual HGH, why not contact us today and learn more about the many life-changing benefits of growth hormone therapy?