Anti-aging medical care, once out of reach for middle-class Americans, is now more affordable and accessible than ever. Many different aspects make up the broad discipline of anti-aging medicine, but hormone balancing is among the most important components of any successful anti-aging strategy. Let’s explore how aging affects the mind and body, the role of hormones in the aging process, and how hormone replacement therapy (HRT) can produce anti-aging results for the patients who receive it.

How Does Aging Affect the Mind and Body? 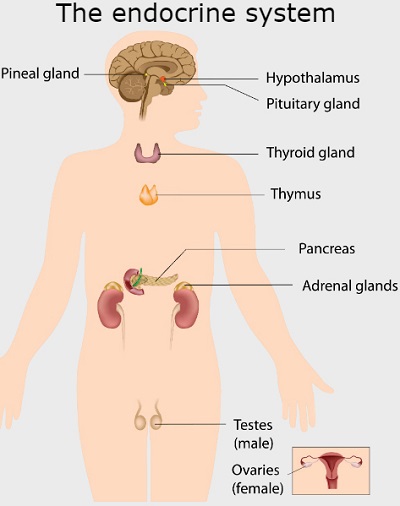 Before we begin to unpack proven anti-aging strategies, it’s first important to understand how aging affects the mind and body.

What Role Do Hormones Play in the Aging Process? 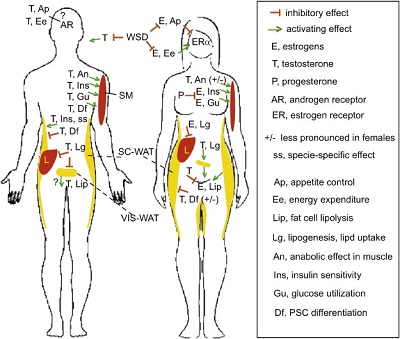 The human endocrine system (hormone system) is a network of glands and organs that produce and distribute chemical messengers (hormones) that communicate with various organs to regulate their function. Hormones contribute to the process of homeostasis – the management of normal, healthy conditions in the body. The levels of the 50 various hormones endogenous to the human body – both their raw concentrations in the blood as well as their relative levels compared to one another – have important implications for age.

Testosterone and Aging in Men

Estrogen, Menopause, and Aging in Women 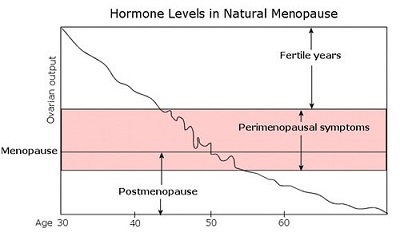 While keeping testosterone levels elevated is critical for healthy aging in men, estrogen (the main female sex hormone) is equally important for women. For most women, the effects of falling estrogen levels become apparent during menopause, a natural process during which the ovaries stop releasing eggs and the menstrual cycle stops. It’s important to note that, although menopause does not usually begin until a woman is in her 40s, the effects of falling estrogen levels can begin to significantly impact a woman’s life as early as her late 20s. These include:

The Role of HGH in Healthy Aging 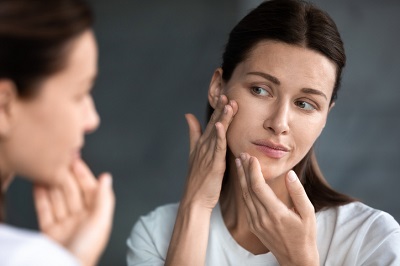 Next to testosterone for men and estrogen for women, HGH plays an enormous role in healthy aging. As a pro-growth anabolic hormone, HGH is responsible for managing metabolism, directing tissue repair following injury or intense exercise, keeping brain cells healthy and functional, and fostering the development of healthy bones and muscles. Unfortunately, as with other hormone levels, the amount of HGH that the pituitary gland produces can decline across the lifespan, causing many aging Americans to be diagnosed with growth hormone deficiency (GHD).

Here is how low HGH levels affect the mind, body and emotions:

The age-related decline in HGH can have a truly devastating impact on your life. The good news is that you can reverse the negative physical, mental, and emotional changes caused by low HGH with HGH replacement therapy.

Your HGH levels, depending on age and sex, should fall into the normal ranges below for optimal health:

If a patient’s HGH levels fall below the thresholds defined above, your doctor will diagnose you with a condition called hypopituitarism, meaning that your pituitary gland does not produce enough HGH to meet your needs. Hormone replacement therapy (HRT) refers to the medical practice of carefully supplementing hormone levels (in this case, HGH) with a synthetic pharmaceutical version of HGH called somatropin. 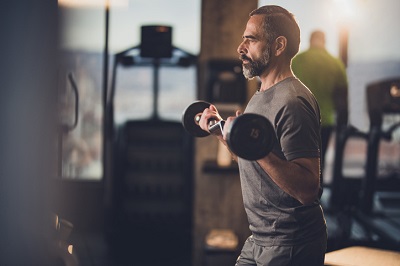 HGH replacement therapy with somatropin is an FDA-approved treatment for growth hormone deficiency. It is a safe, thoroughly tested mode of hormonal healthcare that produces the following benefits:

As a patient looking to optimize your health, you don’t just want to feel younger and more energetic – you want to look younger and healthier as well. HGH improves physical appearance through several mechanisms, including healthier cell recycling, increased collagen production, and faster tissue repair. The appearance-enhancing benefits of HGH therapy include: 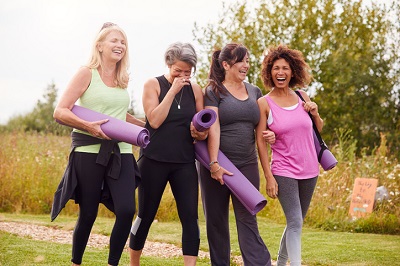 Thousands of Americans receive HGH replacement therapy each year with successful anti-aging outcomes. Here are a few testimonials regarding the biggest impacts that higher HGH levels have had on the patients who receive therapy.

“I have lost those extra pounds, have plenty of energy (both day and night) for everything I want to do. Yes, that includes the best sex I have had in years. Thanks for helping me get my life back on track.”

“ Not only did my joint pains begin to subside, but I also felt stronger and healthier.”

“My skin has regained its elasticity, my hair is strong and healthy again, and my nails (which I’ve always had issues with) are thicker and stronger than ever.”

Beyond HGH: Other Hormone Therapies That Provide Anti-Aging Benefits

So, we’ve covered the anti-aging benefits of HGH. What about the other more than 50 hormones in the human body? How can you optimize levels of other critical hormones as part of your anti-aging care?

Here are the other hormonal therapies that you can use to feel and look younger:

Talk to your doctor to discover how you can incorporate these anti-aging hormone treatments into your own healthcare plan. With the proper supplementation strategies, combined with everyday health-building practices such as regular exercise and a healthy diet, you can look and feel decades younger than the age on your driver’s license.